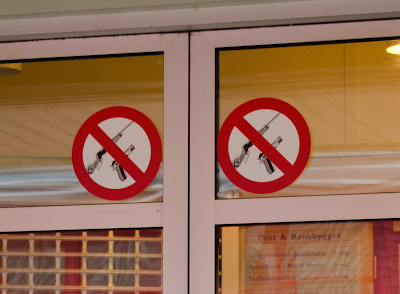 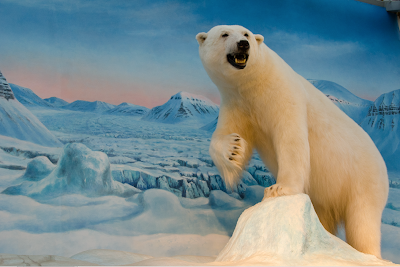 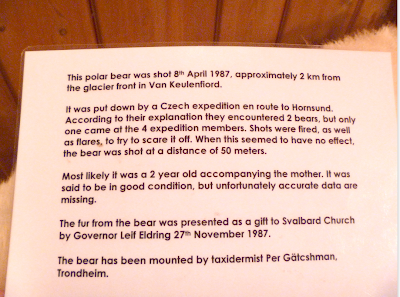 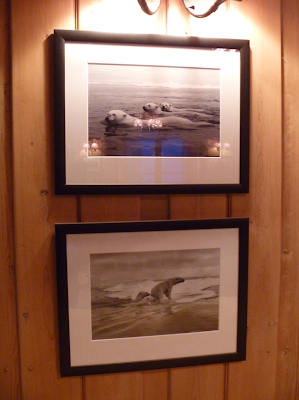 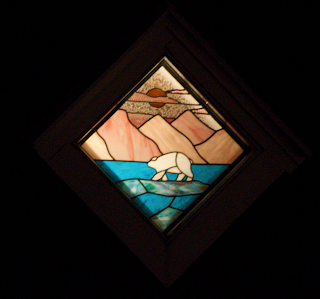 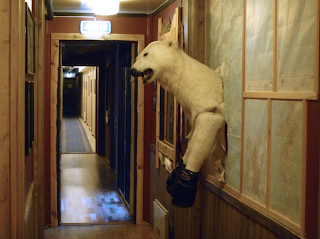 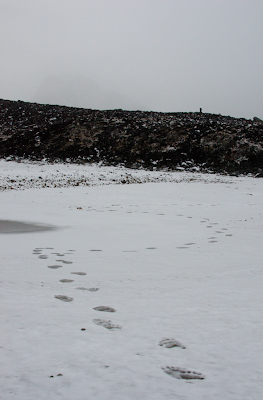 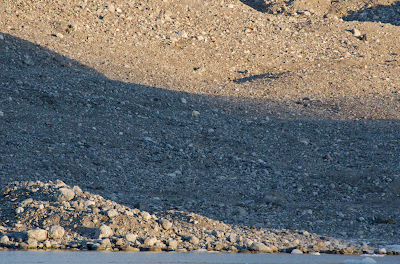 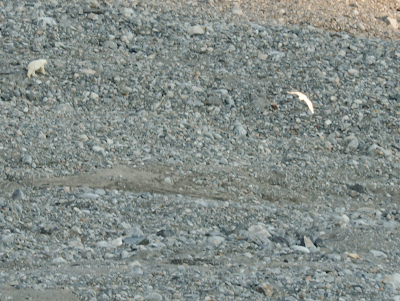 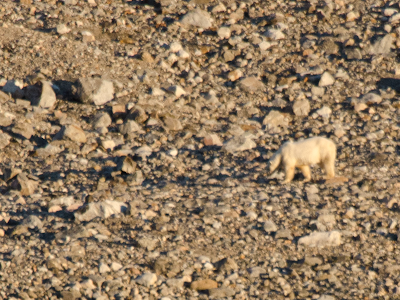 Posted by Cheryl Leonard and Oona Stern at 3:26 PM